The shocking realities of fast fashion 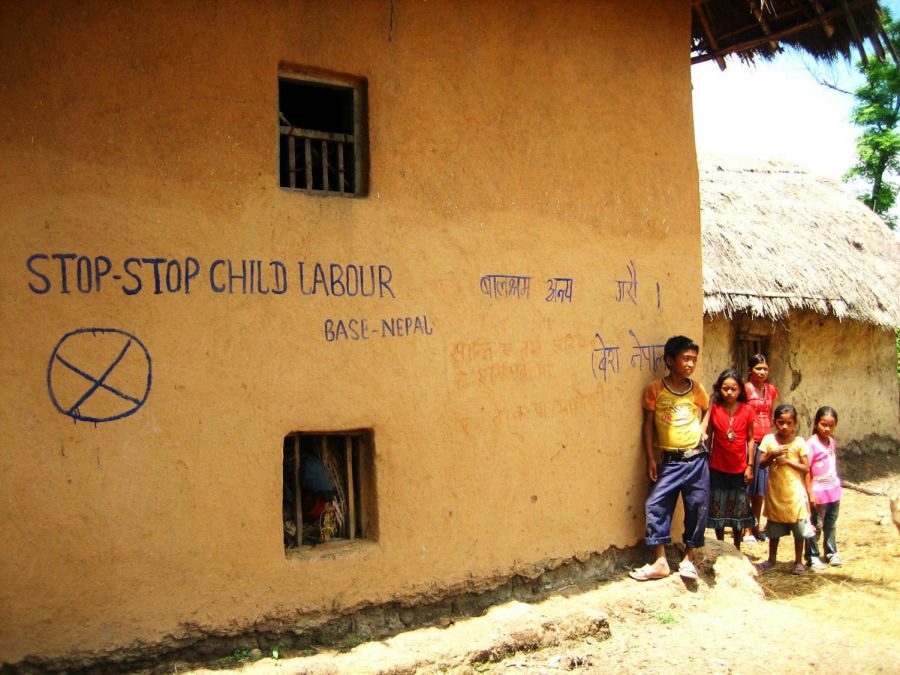 "Stop Child Labor Graffiti" by The Advocacy Project is licensed under CC BY-NC-SA 2.0

A village home in Nepal which advocates the end of child labor.

Many people often do not give a second thought to who produced the clothing when purchasing a piece from a brand. From shopping for the latest trends to the basic “essentials” to add to ones wardrobe, unwittingly, we all come across brands that rely on child labor to produce their product. Throughout the world there are about 152 million children involved in the child labor according to a 2017 study from the International Labor Organization.

Child labor is found more often in the poorer countries such as in Africa, Arab States, and Asia and the Pacific. 11 percent of the world’s children are subject to child labor according to “The Guardian”, an organization that advocates against child labor. 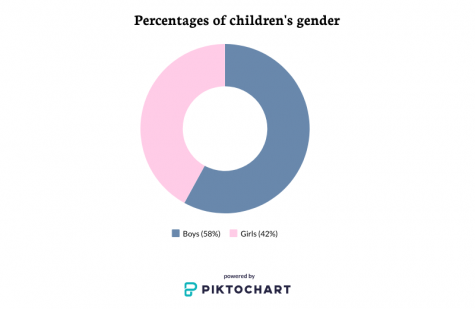 Children who are used for labor could start working at the young age of five years old. The majority are boys at 58 percent, while 42 percent of child laborers are girls. This startling statistic implies that boys are more involved within child labor, and perhaps work more often than girls.

The International Labor organization has released that 70.9 percent of children within child labor are involved in an agricultural businesses, 11.9 percent in industry and 17.2 percent are involved in services. They also note that “three-quarters of children working in this sector are in hazardous work” meaning that children are working under conditions that are dangerous and conditions that no child should have to go through. 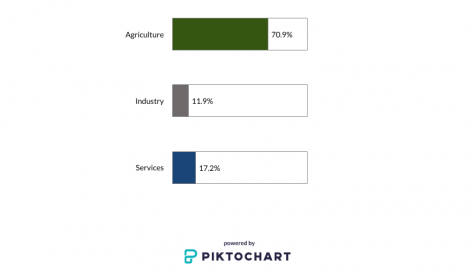 Some children are exposed to dangers through working in agriculture, mining, construction and more. An estimation of “22,000 children are killed at work every year” as stated by the International Labor Organization. Children of this young age are developing crucial cognitive skills during this stage of their life, which places them in their most vulnerable state.

Many big corporations such as Nike and H&M have been accused of utilizing child labor in order to sell their clothing for a cheaper price. Due to fast fashion, which is a term commonly used when producing on trend clothing at a rapid rate for the public at a cheaper expense, many children work in mills to sew fabric. Leaving children to handle machines and materials that can be difficult to use or dangerous to handle for a minimum wage.

Children in poorer countries are often victims of child labor, due to higher needs for things like food and shelter. It has been reported that in southern India, young girls seek jobs as instructed by their parents and end up working in spinning mills according to the Center for Research on Multinational Corporations. It was also reported that these girls were working under appalling conditions that amount to “modern day slavery”. It’s saddening to see that some girls are forced into these hazardous jobs in order to provide for their families.

“Forced child labor is never okay. Children have a right to an education and to grow up safely, ” sophomore Madeline Marshall said. “I do not support fast fashion businesses. They are not always great quality, and they generally don’t have great moral value in their working conditions.”
Although we live in the 21st century, it is unfortunate that big corporations hire young children for hazardous jobs that pay a bare minimum salary. As a community we should be more aware of the business that we often but from and be the change we want to see.